A wine cellar is being carved into a chalky hill. When the job is completed over the summer, it will have a glass-fronted tasting room attached with little windows on the side framing views of the vines. The vines are the classic French varieties Chardonnay, Pinot Noir and Pinot Meunier – the grapes that have helped to make Champagne and Burgundy two of the world’s most famous and expensive wine regions.

Now they are growing in England’s newest National Park, in the south-east of the country … the South Downs to be precise. These are a spectacular geological feature – a series of chalky hills stretching 87 miles (140km) from Winchester in the west to Eastbourne in the east, where they appear to end abruptly in white cliffs. However, geologists say they continue on the other side of the English Channel and reappear in Champagne’s Côte des Blancs.

I start my exploration of English wine near the historic city of Winchester because this is where a Frenchwoman is making English sparkling wine that bursts the bubbles of many Champagne houses.

Corinne Seely, who has made wine around the world (including Bordeaux, the Douro in Portugal, and Australia), is showing me why sommeliers and wine critics are raving about the quality of English sparkling wine.

Corinne points to the excavation for Exton Park’s new cellar, the huge amount of chalk dug out and the very thin layer of topsoil. This, she explains in her heavy French accent, is why the wines from this 55-acre (22ha) vineyard are so special.

“The first time I came here (to buy grapes for her ex-husband’s brand, Coates & Seely), I fell in love with the site. It wasn’t very difficult for me to choose to come here when the owner (Malcolm Isaac) asked me later to be the head winemaker,” she explains.

Standing at the top of the site, with superb views of the verdant, gently undulating countryside, she says: “The Chardonnay is unique here – it is just amazing.”

Picking up a large piece of flint, she adds: “This is why. You can taste the terroir.”

Terroir is a word wine experts love to use. It’s easier than saying all the things that make a wine special – from the soil to the mesoclimate or the local winemaking traditions.

“As a winemaker, I appreciate the importance of terroir, and as a French winemaker I find English terroir fascinating to express.

With soil similar to that found in Champagne, a climate similar to Champagne in the 1980s, and largely the same grape varieties, it is easy to understand why English sparkling wine is compared with Champagne and sometimes dismissed as a copy.

Many of the techniques and much of the equipment is the same, too. But as English producers have grown in confidence, they have begun to develop a style of their own.

“I want Exton Park to be the ambassador of English sparkling wines around the world,” Corinne says, as we move on to taste Exton Park’s portfolio, including a rare rosé made of 100% Pinot Meunier and a vintage blanc de blancs (made from 100% Chardonnay).

Exton Park is one of several rising stars of the ‘new wave’ English wine scene. Wine has been made here on and off since the Middle Ages. The Domesday Book lists 38 vineyards. But viticulture disappeared during the 16th century when King Henry VIII disbanded the monasteries.

The modern era began with hobbyists in the 1950s and grew in the 1970s and 80s with varietals such as Müller-Thurgau, Schönburger, and Reichensteiner. Things began to change for the better in the late 1990s when a West Sussex producer, Nyetimber, showed the potential of traditional-method bubbly by scooping an international award with its Classic Cuvée. 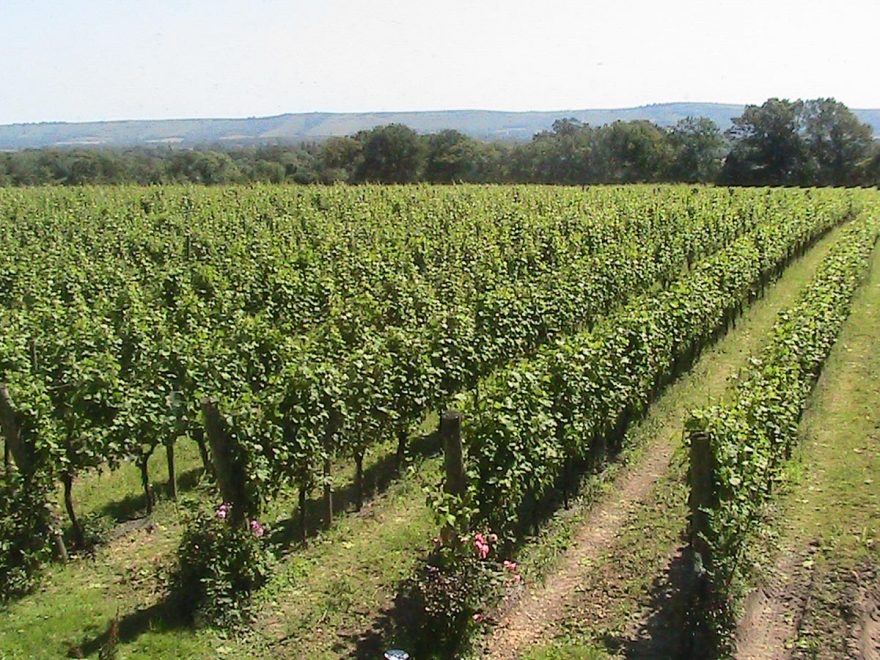 Most of the vineyards are planted for sparkling wine, with Chardonnay and Pinot Noir the most common varieties.

Simon Roberts, head winemaker at one of the leading producers, Ridgeview in East Sussex, says the reason for the growth and interest in this small wine-producing country is obvious: “It’s the quality. We’re winning international awards ... For the percentage of wines we produce, we’re the most-awarded wine producing country in the world.” 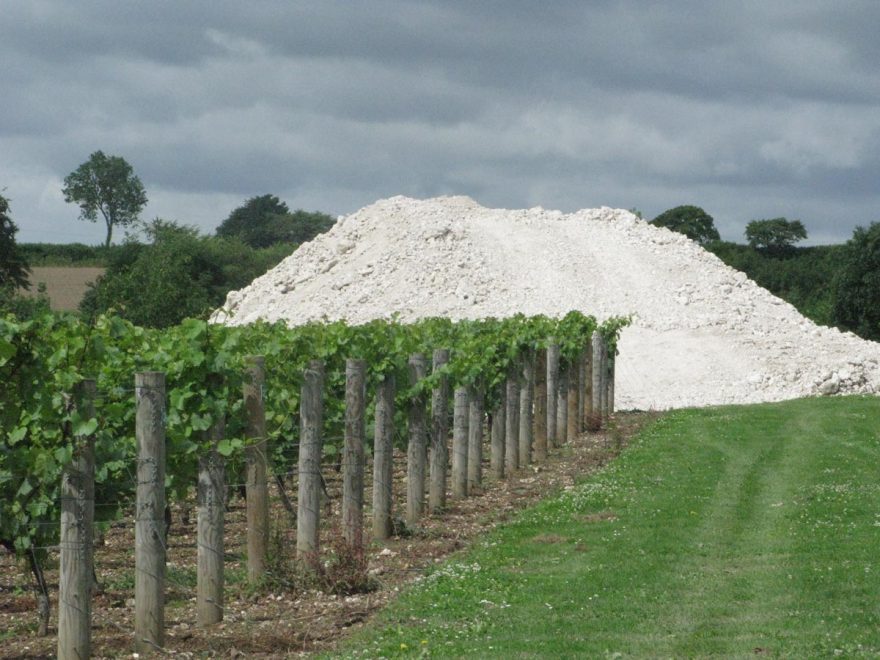 A name to look out for is Domaine Evremond, the name of an English sparkling wine made by Champagne producer Taittinger, which has bought a former orchard in Kent.

English sparkling wine has also received the royal seal of approval. Prince Charles’ wife Camilla, Duchess of Cornwall, is the president of the United Kingdom Vineyards Association (UKVA), and vines are now growing in the grounds of Windsor Castle, the Queen’s country house. The land is being leased by wine merchant Laithwaites, and the ‘limited edition’ wine is made at Ridgeview.

Lunch Magazine 2020 wines of the year

The recent James Halliday Wine Awards as always provided another example of the world class wines produced right throughout Australia.  A celebration not only of the amazing wine varieties and multi-talented winemakers, but also of the diverse wine producing areas across the country. Some old and with vast histories, to others new and with outstanding …

Home of the Grange

Mark Eggleton Let’s not beat around the bush. Australia is the Middle East of rocks. Australians dig stuff up and sell it to other countries and they then make stuff we buy back. The number of truly international Australian industries which actually start with local raw materials, then continue along the chain of production, distribution …

Home of the Grange Read More »