“This place has gone crazy”, says one of my lunch companions, a Hong Kong local of ten years. We are staring across Victoria Harbour from our 7th-story perch inside the intimate, luxurious surrounds of the Island Shangri-La’s Japanese fine dining restaurant, Nadaman.

I've always thought Hong Kong has its own brand of crazy - a city-sized game of pick-up sticks that has the funny habit of always falling into place.

“What sort of crazy,” I enquire?

“Insane money”, he replies, “just an insane amount of money”.

Makes sense. I've never seen so many Rollers in a carpark as I did entering the hotel. At twenty-five years old, this jewel in Shangri-La's crown still impresses with grandeur and class. Hong Kong's business elite use the hotel's facilities and dining venues to make deals, the value of which no doubt fall into the category formally known as 'insane money'.

Our waiter serves us our first course as we chat – a deluxe assorted sashimi. Nadaman excels in Kaiseki, the Japanese version of haute cuisine. Each slice of the delectable selection of fish and prawns is expertly prepared and served correctly cool.

“Can we eat more?”, the third in our trio asks.

“Do it”, says our local friend. “Something broiled, I think”, says the other.

A deep-fried Kagoshima pork cutlet is tenderly cared for, while a fillet of silver cod with a wonderfully salted soya bean paste delights. The delicate white flesh of the cod is served steaming hot and falls apart easily. Afterwards, we circle round for a deluxe plate of the Nigiri sushi. The freshness and quality of the tuna, kingfish and salmon are especially on point.

Our local friend waves his chopsticks vaguely, westwards. “You guys should check out Tai Ping Shan”, he says, “It's hot right now. It's the island's oldest neighbourhood, but it's really taken off in the last couple of years.”

I'm aware I may have just been served a Zoolander quote, perhaps unintentionally, perhaps not.

“What's it all about then?”

“It used to be working class but now there's shops, cafes and galleries ... all independent stuff, kind of hipster”.

“You have to check out the Man Mo temple there on Hollywood Road, it's one of the oldest in the city and there's an amazing amount of incense there. It burns all day long.”

Incongruously sipping espressos after a Japanese meal, we get down to business: who can do what for who, by when, for how much. The quite intimacy, the space between tables, the food, the service and the view makes Nadaman an impressive and ideal venue for fine cuisine with a side of commerce. 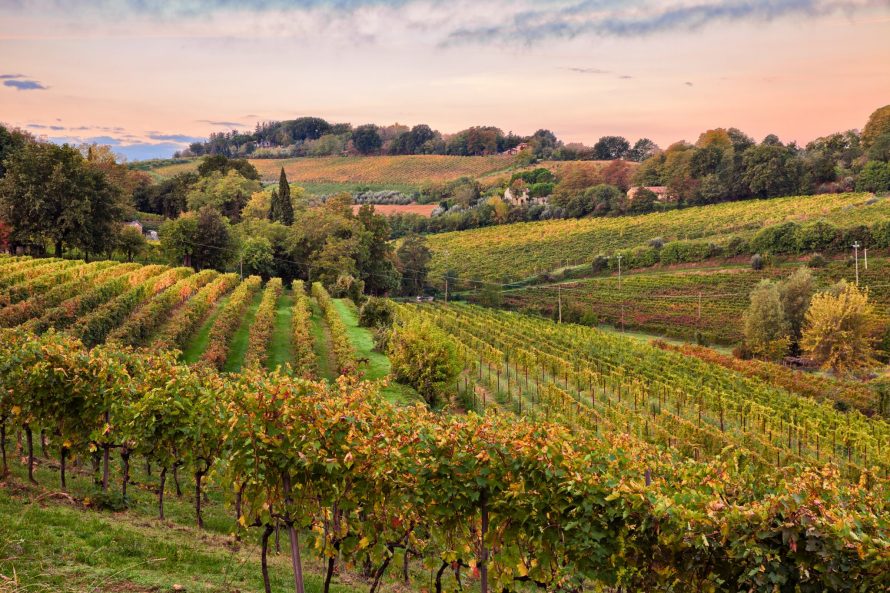 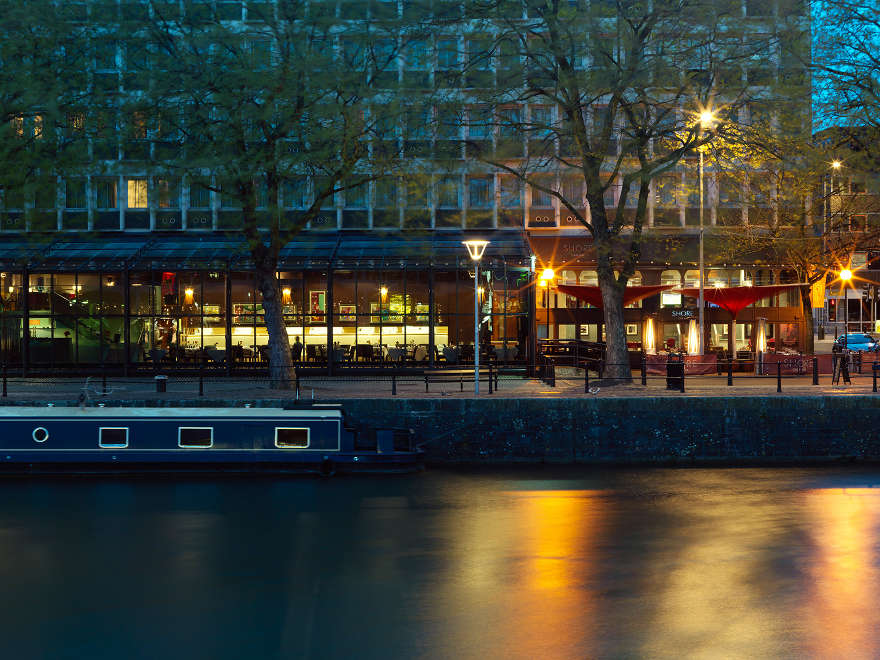 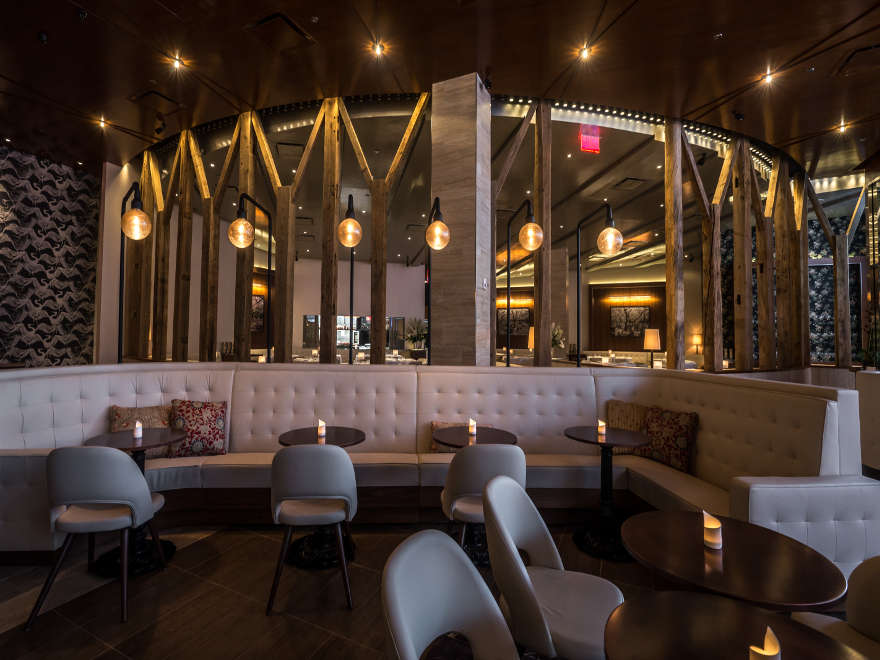